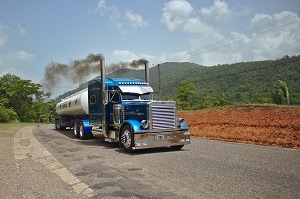 Three statistics have risen steadily since 1972: the state's population; the number of registered vehicles; and the number of licensed drivers in the state. Mobile source emissions have decreased over the years thanks to more stringent federal emission standards that have led to technological advances and cleaner fuels. However, the steady increase in the vehicle miles traveled in New Hampshire and the country as a whole have resulted in significant emissions, particularly in our urban centers. 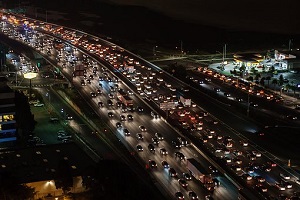 As a result, air quality in our nation's cities and towns has improved significantly, reducing health threats such as lung damage, asthma, heart attacks and premature death. Greater than 90 percent of those areas identified as not meeting the 1997 ozone standards are now meeting those standards and since 1990, particle pollution levels have improved by 36 percent. An important reason for these improvements is flexible performance standards for new vehicles that are met by cleaner fuels and vehicle technologies. Under the 1990 Clean Air Act amendments, new cars, SUVs and pickup trucks, heavy-duty trucks and buses have become dramatically cleaner. 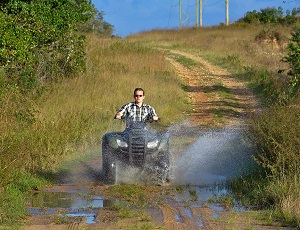 There are other mobile sources besides on-road vehicles that contribute to air pollution. You may be surprised to learn that off-road recreational vehicles, such as snowmobiles, off-highway motorcycles, ATVs, and other off-highway vehicles such as construction equipment, also produce harmful emissions. Even the small engines on lawnmowers, hand-held trimmers, and chain saws have been identified as sources of air pollution. 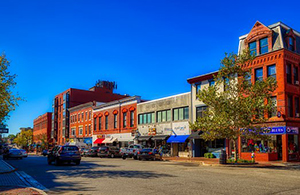 Required by Section 176(c) of the Clean Air Act, Transportation Conformity connects transportation and the environment. It is the review process that ensures federally-funded transportation projects and plans do not negatively affect New Hampshire's compliance with National Ambient Air Quality Standards (NAAQS).

Transportation conformity, which applies to all federally funded highway and transit projects, ensures that state transportation activities will not have an adverse impact on the state's air quality. States are required under the Clean Air Act to document the means by which they plan on attaining or maintaining compliance with the NAAQS in their State Implementation Plan or SIP, the process by which transportation plans are evaluated as "in conformity with the SIP."

Transportation conformity is required only in areas that currently do not (non-attainment areas) or formerly did not (maintenance areas) meet federal NAAQS standards. Presently, New Hampshire is in attainment for the ozone NAAQS and, in 2014, EPA approved limited CO maintenance plans for the cities of Manchester and Nashua.