Enabling residents, businesses and municipalities to reduce the causes and prepare for the impacts of climate change.

The Earth's climate has changed many times during the planet's history, with events ranging from ice ages to long periods of warmth. Historically, natural factors such as volcanic eruptions, changes in the Earth's orbit, and the Sun’s output affected the Earth's climate.
Life on Earth is possible because the Sun's energy warms the earth and its atmosphere. As this warmth radiates back into space, a portion is absorbed by a delicate balance of heat-trapping greenhouse gases in the atmosphere, thus creating an insulating layer functioning similar to a conventional greenhouse. This "greenhouse effect" is a necessary natural global mechanism.

In the last 100 years, however, research indicates that the concentration of greenhouse gases, particularly carbon dioxide (CO2), has seen an unprecedented increase primarily due to the combustion of fossil fuels and urbanization of natural areas. Adding more heat-trapping gases to the atmosphere is causing global temperatures to increase. This increase in global temperatures is causing changes to the Earth's climatic system resulting in more variable and extreme weather conditions in various parts of the world.

Check out these Educational Resources. 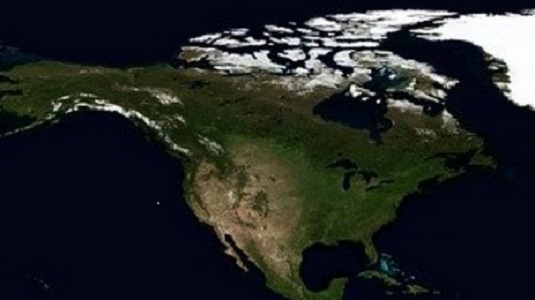 The 2009 NH Climate Action Plan describes a plan for New Hampshire’s energy, environmental and economic development future. Also, the New Hampshire State of Air Report provides an update on the overall air quality status in New Hampshire, an overview of how air quality has changed over past decades, and a discussion of why some air pollutants are of greater concern than others for New Hampshire; and the New England Governors and Eastern Canadian Premiers 2017 Update of the Regional Climate Change Action Plan includes a list of possible regional actions to achieve the region’s greenhouse gas emission reduction goals. 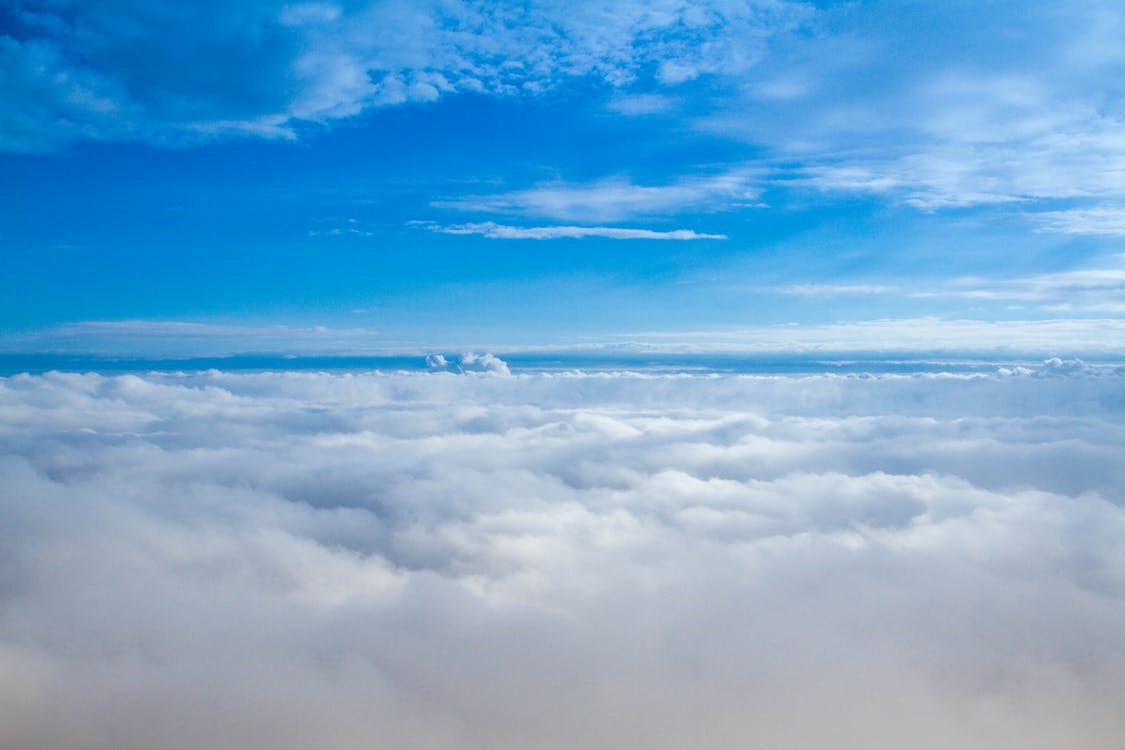 Assessments on the science of climate change