Mercury in the Environment

Mercury is a persistent, bioaccumulative, toxic pollutant that when released to the environment is harmful to humans and wildlife.

Mercury (Hg) is a naturally-occurring element found in rocks, soils, sediments and the atmosphere. It is a relatively stable metal that does not readily react chemically. Mercury will vaporize at relatively low temperatures and can enter the atmosphere through the combustion of mercury containing materials (e.g., coal) and through natural processes such as the eruption of volcanoes. Mercury can also enter the environment through improper disposal of mercury-containing devices. Read more about mercury in the environment. 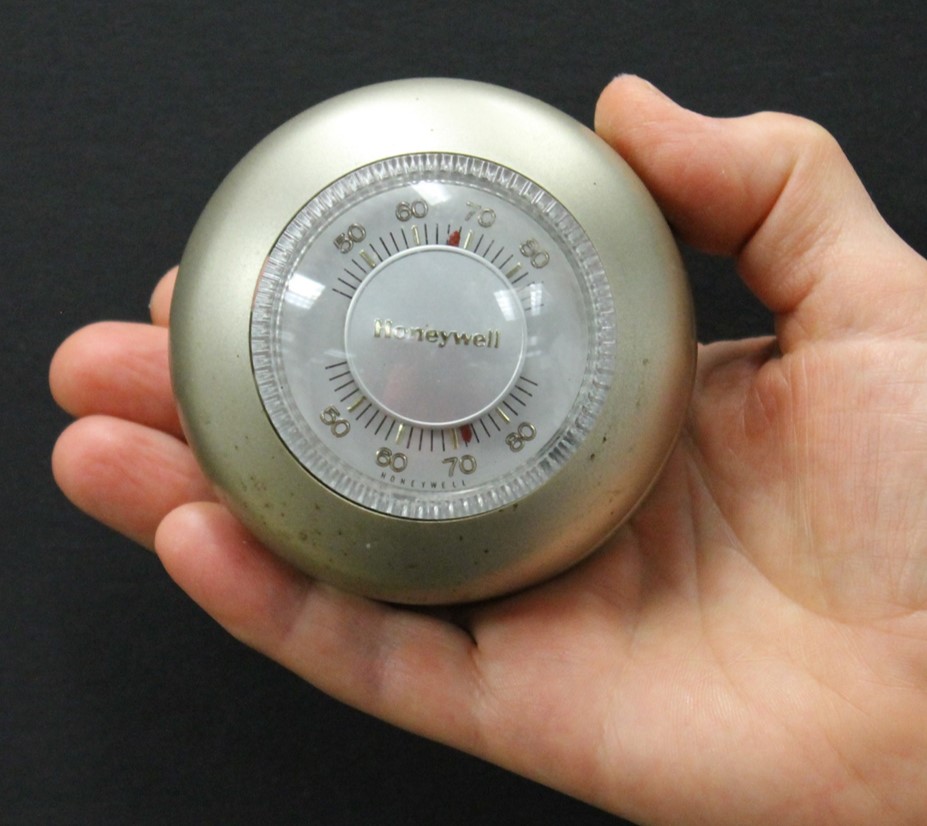 Regulating sale and use of mercury-added products 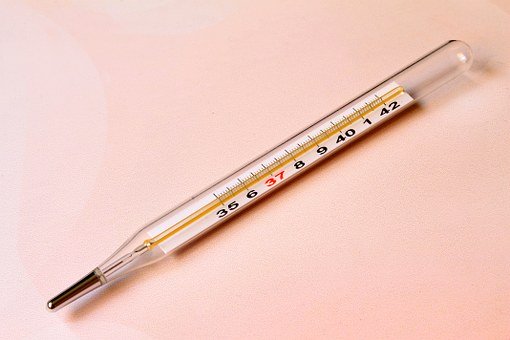 Working to reduce sources of mercury in the environment

Significant progress has been made to reduce non-natural sources of mercury in the environment in an effort to reduce risks to human health and wildlife. A multi-disciplinary approach was implemented to reduce the release of mercury from New Hampshire sources. Legislation was passed to restrict or ban the sale of certain mercury-containing products and to place tighter restrictions on solid waste incinerators. 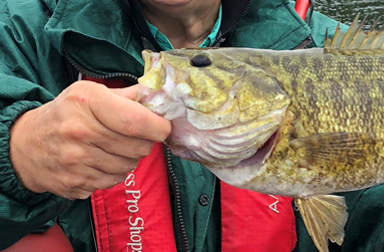 Monitoring mercury levels in the fish in New Hampshire

The major pathway of mercury to fish is when mercury is emitted to the atmosphere and deposited into lakes and ponds. The deposited mercury can accumulate over time in organic matter of lake sediments, where bacteria convert the mercury into a form that enters the food chain. Once incorporated into the food chain it accumulates in the tissues of fish. The state of New Hampshire has a statewide fish consumption advisory that specifies the recommended amounts that are safe to eat as well as certain species and waterbodies that are known to have higher mercury levels.