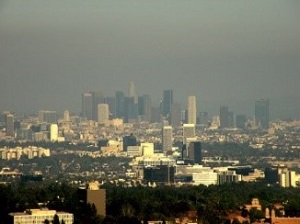 The Clean Air Act contains key provisions to control common pollutants which, at the time of the enactment of the law in 1970, formed dense, visible smog in many of the nation’s cities and industrial centers. To protect public health and welfare nationwide, the CAA requires EPA to establish National Ambient Air Quality Standards (NAAQS) for six common air pollutants also known as “criteria” air pollutants.

The pollutants are particulate matter, ozone, carbon monoxide, sulfur dioxide, nitrogen dioxide and lead. EPA calls these pollutants “criteria” air pollutants because it sets NAAQS for them based on criteria: the latest scientific information regarding their effects on health or welfare. Criteria pollutants are common in New Hampshire, the United States, and much of the world and are generally combustion products released by the burning of fossil fuels. 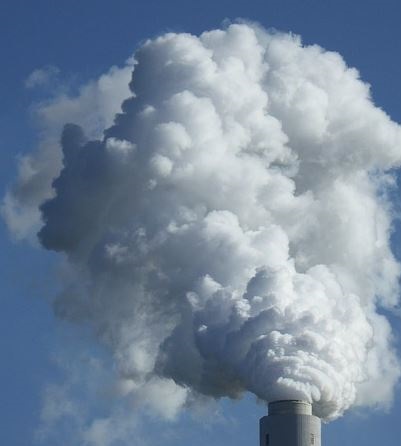 The Clean Air Act requires EPA to set both primary and secondary NAAQS for criteria pollutants. Primary standards provide public health protection, including protecting the health of sensitive populations such as asthmatics, children and the elderly. Secondary standards provide public welfare protection, including protection against decreased visibility and damage to animals, crops, vegetation and buildings. A design value is a calculated value derived from monitoring data, usually spanning three years, that can then be compared directly to the NAAQS to determine if a location meets federal clean air standards. 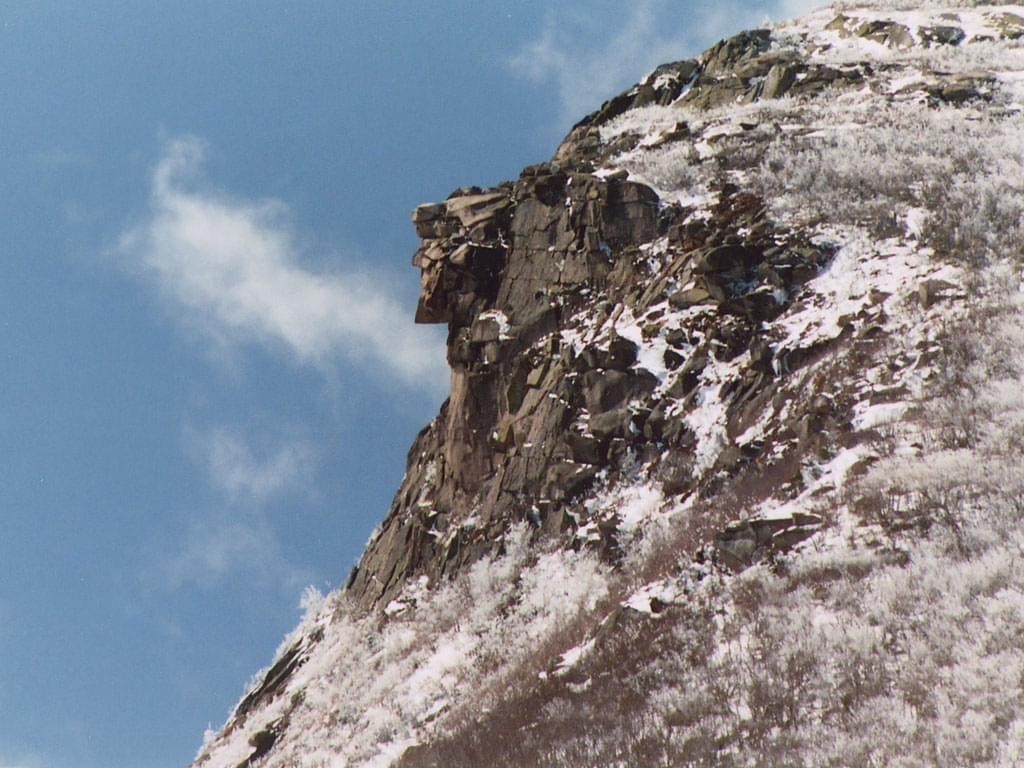 How Clean is New Hampshire's Air?

Attainment status is a federal designation of whether the air quality in an entire state, or an area therein, meets the NAAQS. If an area is designated as nonattainment, states must develop a SIP that details the path to attainment and maintenance of NAAQS. In the past, portions of the state have been designated nonattainment for the 1971 CO standard, the 1979 1-hour and 1997 8-hour ozone standards, and the 2010 SO2 standard. New Hampshire’s air quality currently meets all federal standards. Certain Northeast states, including NH, are included in the Ozone Transport Region (OTR), and must submit SIPs for the pollutants that form ozone regardless of attainment status. 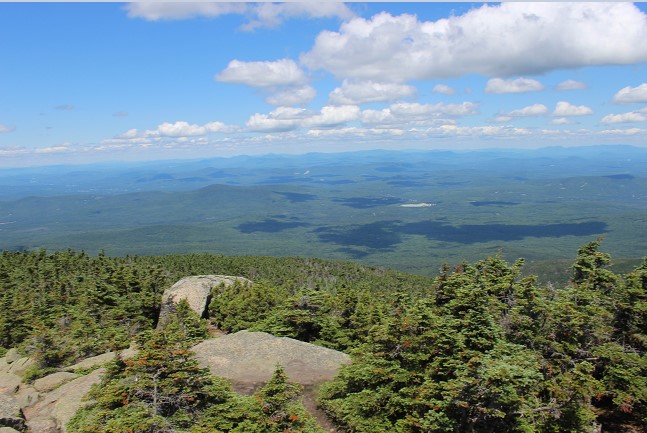 When the EPA establishes or revises a NAAQS, it sets in motion a series of actions to ensure that air quality throughout the country meets those standards. EPA must designate areas as meeting (attainment) or not meeting (nonattainment) the standard. The Clean Air Act requires states to develop a general plan to attain and maintain the standards and a specific plan to attain the standards for each area designated nonattainment. These plans, known as state implementation plans or SIPs, are developed by NHDES and submitted to EPA for approval. State plans also must control emissions that drift across state lines and harm air quality in downwind states.

SO2 largely comes from burning fossil fuels (coal and oil) by power plants and other industrial facilities and from burning diesel fuel in vehicles.

Following recorded violations of SO2 NAAQS in the late 1970s, New Hampshire is currently in attainment for SO2 and has had no violations of the standards since the early 1980s.

CO is an odorless gas that can come from incomplete combustion of fossil fuels in boilers and engines, but primarily as a result of automobiles, trucks and buses. CO is found in higher concentrations in poorly ventilated parking garages, tunnels or areas of higher traffic volumes and congestion, usually caused by traffic signals in an area surrounded or enclosed by buildings. The buildings create a canyon effect entrapping CO in a confined space.

The cities of Manchester and Nashua were designated nonattainment for CO since the 1970s. However, levels of CO have improved significantly due to federal tailpipe standards for new automobiles, traffic flow improvements in both cities, and a required annual emissions inspection program for most motor vehicles from 1986 to 1994 in the Nashua area. As a result, NH has been in attainment of the NAAQS for CO since the mid-1990s.

NO2 is one of a group of highly reactive gases known as nitrogen oxides (NOx). When NOx and certain volatile organic compounds chemically react in the presence of strong sunlight, they form ozone or “smog.” NO2 primarily is a result of burning fuels in utility and industrial boilers as well as automobiles and trucks.

While NOx emission controls have been added to power plants and automobiles, growth in energy demand and the amount of vehicle-miles-traveled have offset some of the benefits of the control measures. In New Hampshire, measured NO2 levels have remained relatively stable or have shown a slight overall decline over the last 20 years. New Hampshire is in attainment of the NO2 NAAQS on a state-wide basis. However, because New Hampshire is included in the Ozone Transport Region (OTR), NHDES must submit SIPs for the pollutants that form ozone regardless of attainment status.

New Hampshire has been designated in attainment of the 2008 and 2015 O3 NAAQS on a state-wide basis. However, because NH is included in the Ozone Transport Region (OTR), NHDES must submit SIPs for the pollutants that form ozone regardless of attainment status.

Lead is a heavy metal which can cause adverse health effects either through ingestion or direct inhalation. While sources of lead emissions vary throughout the country, major sources of lead are lead-contaminated soil, dust, and paint; transportation sources using lead in their fuels; coal combustion, smelters, lead-acid battery manufacturers, and municipal solid waste incinerators. As a result of EPA's regulatory efforts including the removal of lead from motor vehicle gasoline, levels of lead in the air nationally have decreased by 98% between 1980 and 2014.

New Hampshire is currently designated as attainment statewide for lead. Because there has never been a nonattainment designation for lead in New Hampshire, there are no maintenance areas.

Particulate Matter (PM) is a mixture of solid particles and liquid droplets made up of hundreds of different chemicals. Some particles, such as dust, dirt, soot, or smoke, are large or dark enough to be seen with the naked eye. Others are so small they can only be detected using an electron microscope. Particle pollution includes:

PM can be emitted directly from construction sites, unpaved roads, fields, smokestacks or fires. Most PM forms in the atmosphere as a result of complex reactions of chemicals such as SO2 and NOx.

All of New Hampshire is currently in attainment for PM10 and PM2.5 on a statewide basis. Because there has never been a nonattainment designation for either of these pollutants in New Hampshire, there are no maintenance areas.