Tidal dredging is the removal of sediments from the bottom of tidal rivers, ports, harbors and other tidal waterbodies. Tidal dredging in New Hampshire is typically focused on maintaining or increasing the depth of navigation channels, anchorages or berthing areas to ensure the safe passage of commercial and recreational vessels. Tidal dredging is also performed to reduce the exposure of fish, wildlife and people to contaminants and to prevent the spread of contaminants to other areas of the water body.

Tidal dredging in New Hampshire is overseen by the Dredge Management Task Force (DMTF). The DMTF is an interagency work group that was formed in 1993 to review dredging projects in New Hampshire's tidal waters. The DMTF provides technical and regulatory expertise to ensure that dredging projects are conducted in a manner consistent with state and federal rules and regulations. The Coastal Program currently chairs the DMTF, and meetings are generally held quarterly at the NHDES Pease field office in Portsmouth. DMFT meetings are open to the public. See below for a list of current DMTF members.

The DMTF is currently reviewing or has recently reviewed a number of projects, including widening the uppermost turning basin in the Piscataqua River and maintenance dredging of Hampton-Seabrook Harbor and Rye Harbor. The DMTF is also working to identify potential onshore and offshore sites to accommodate New Hampshire’s future dredge material disposal needs. For additional information regarding tidal dredging projects in New Hampshire, including many of the projects under review by the DMTF, please see the Pease Development Authority Division of Ports and Harbors Annual Dredge Report.

No meetings are scheduled at this time. 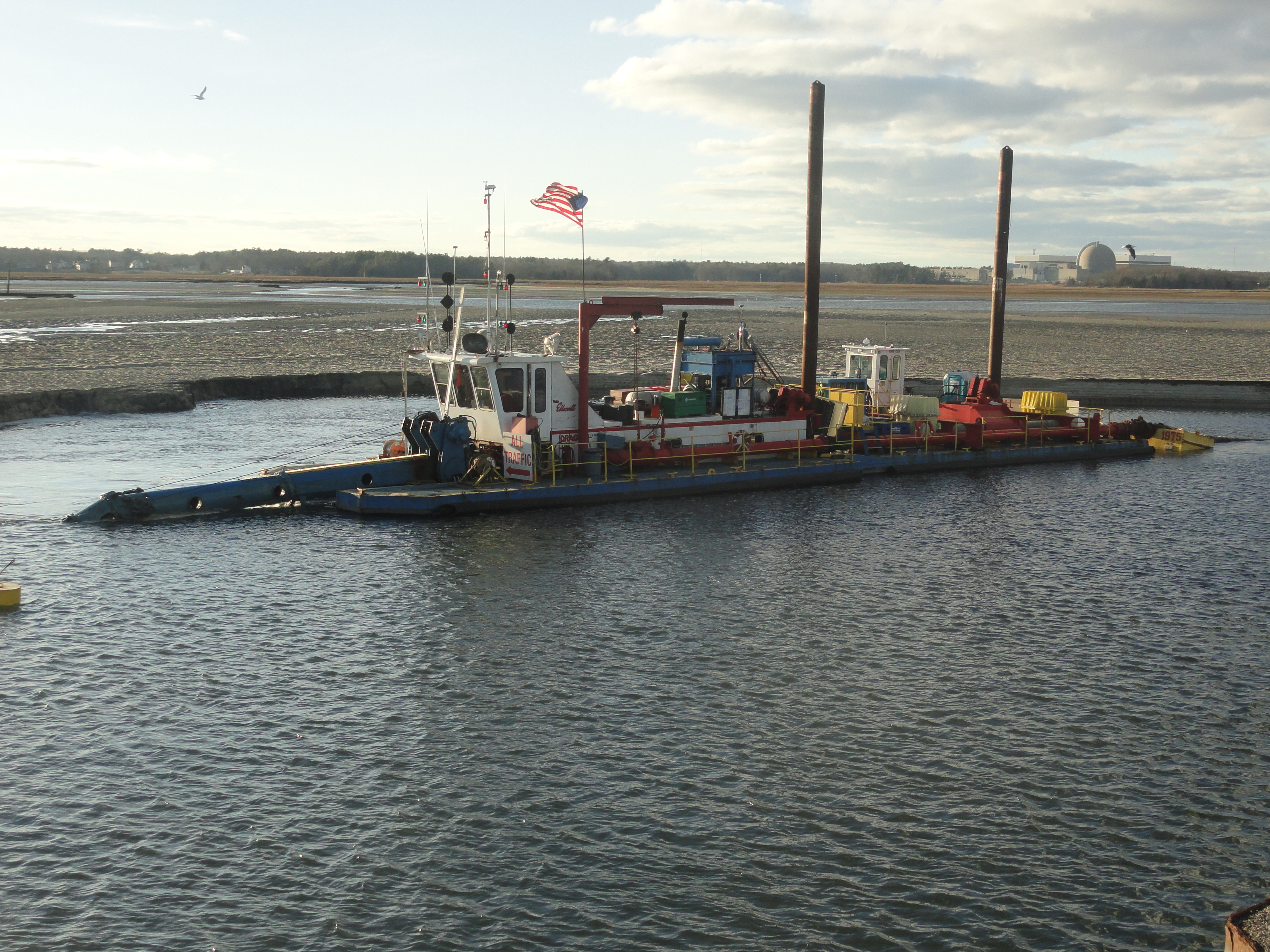 A diverse group of interests are represented on the DMTF 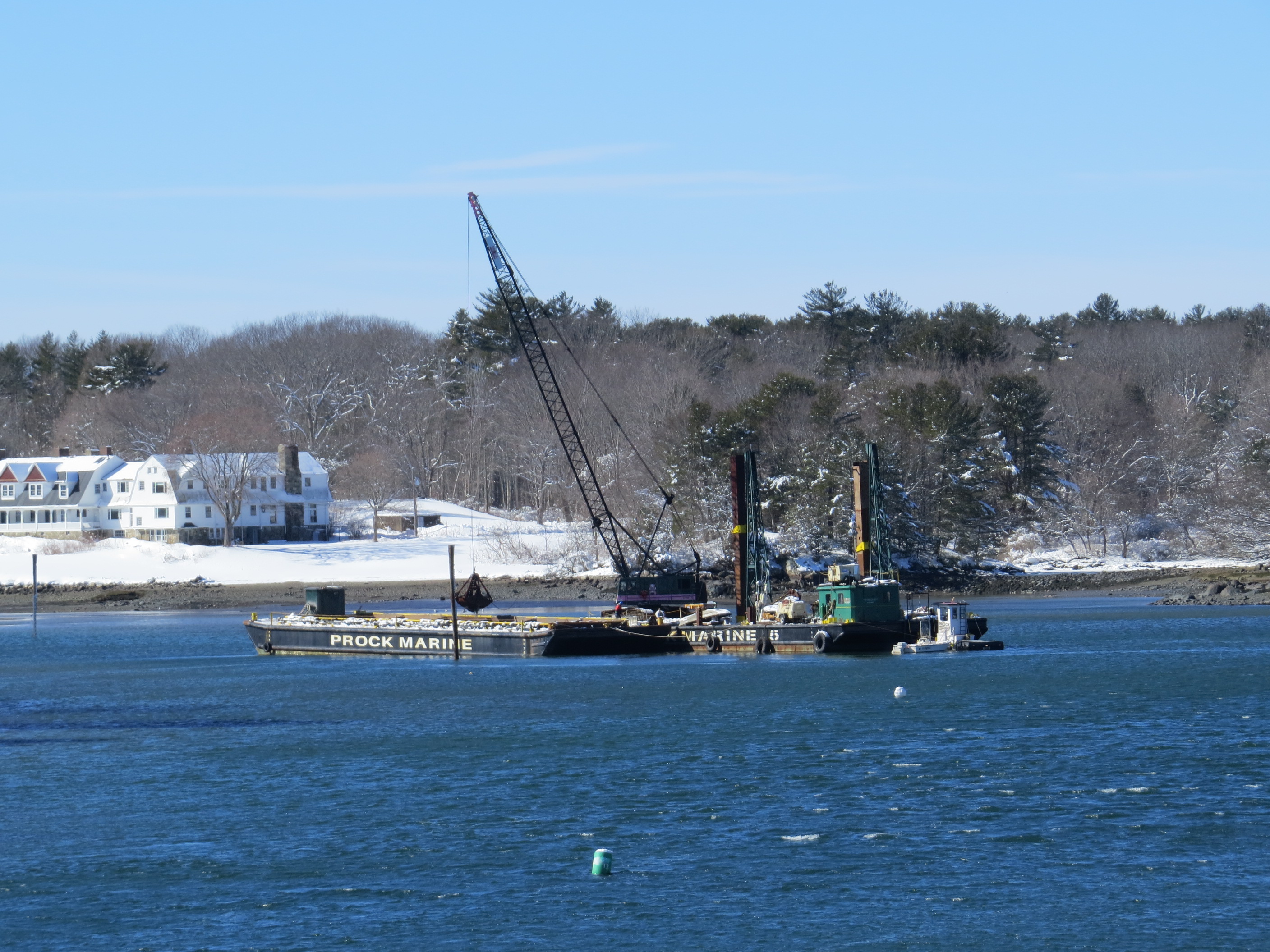 View minutes and presentations from past DMTF meetings

Regulated by the NHDES Wetlands Bureau